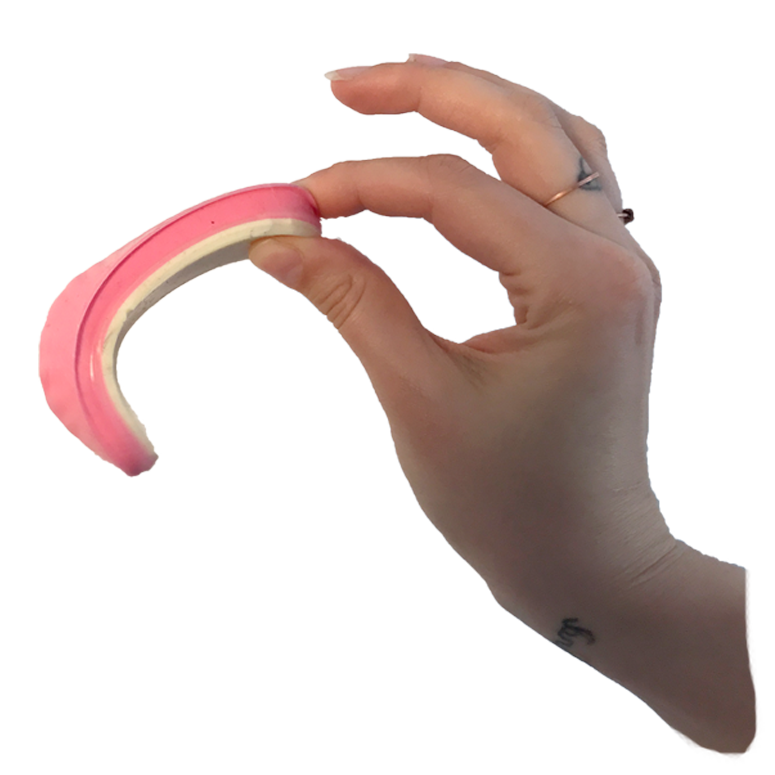 Point of Speculation: If the face value of animacy is breathing, can a breathing object be considered animate? 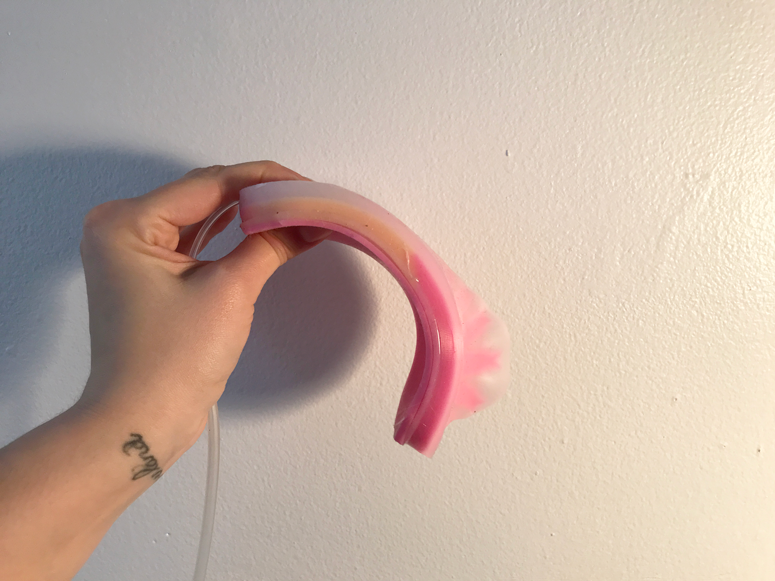 The conceptual background of this project has come a long way. Through readings of animism, object-oriented ontology, new materialism and speculative realism, I gathered an intersectional base for formal inspiration.

Liminality according to 20th-century anthropologist Victor Turner is a state of betwixt and in-between. Connecting the concept of irreducibility with something that had flexibility and animate-like qualities seemed like a good way to visualize a liminal being to me.

One thing that does not stand on either of two edges, is in the middle of everything. It is liminal. Liminality considers anthropomorphic mythical creatures liminal, just as it considers a graduation ceremony to be a liminal experience. At the middle of a rite of passage, something at a neither/nor state. 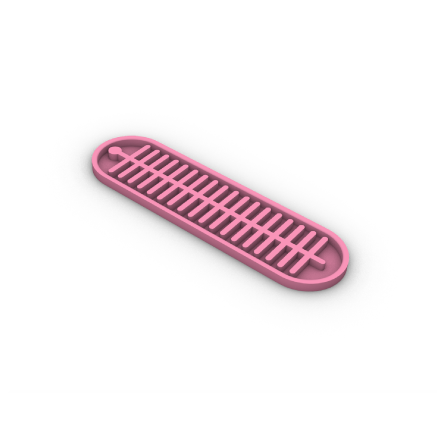 Designing the mold on Rhino 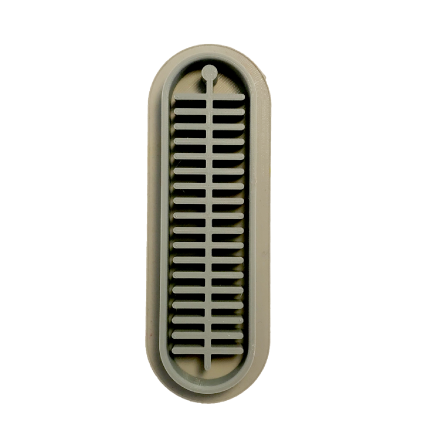 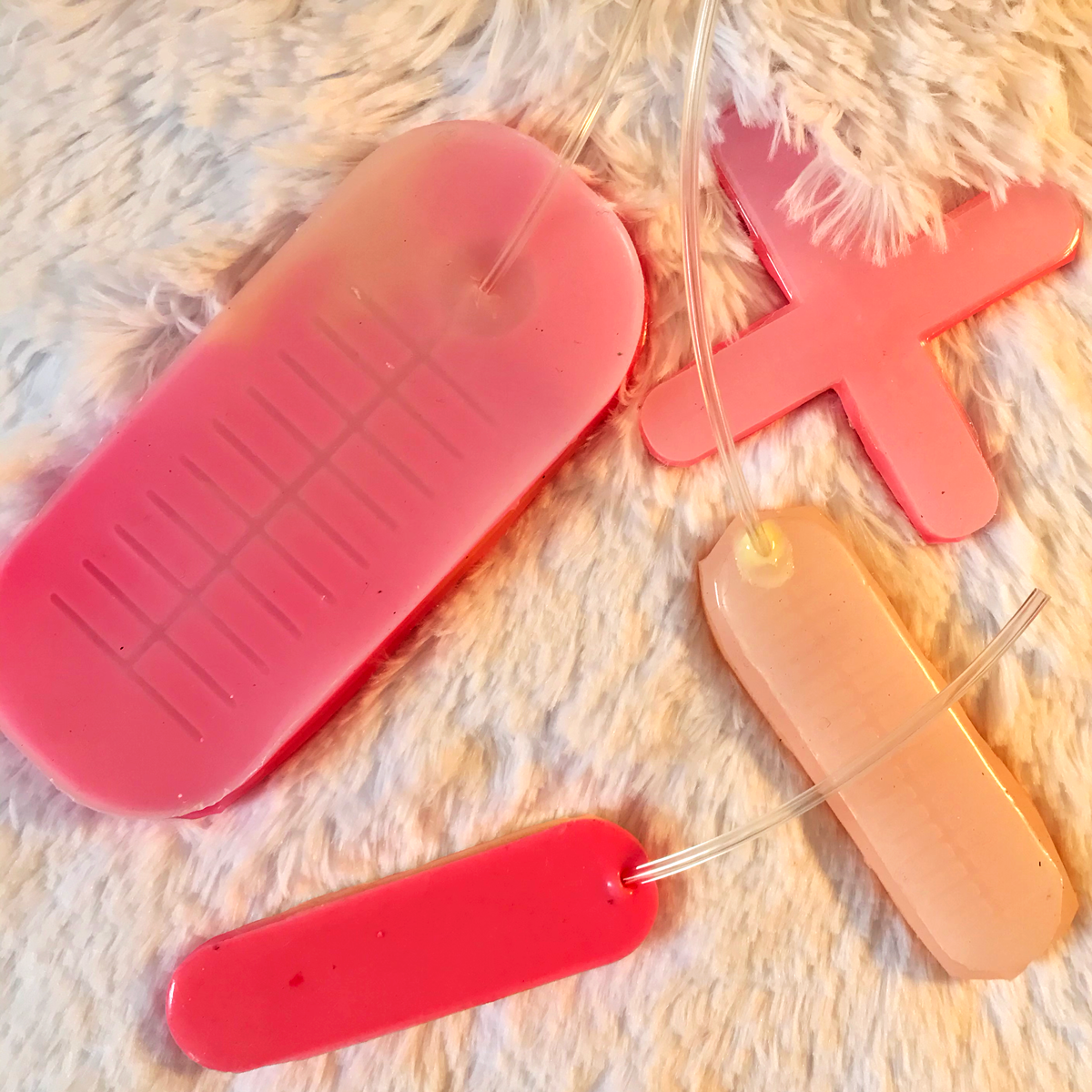 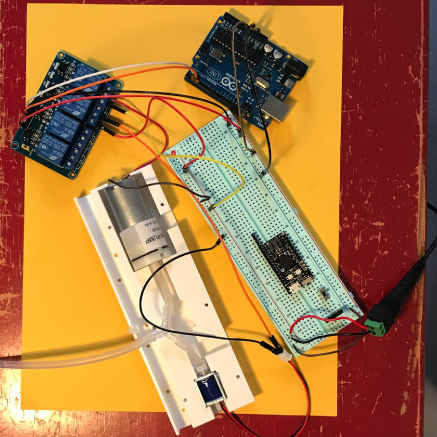 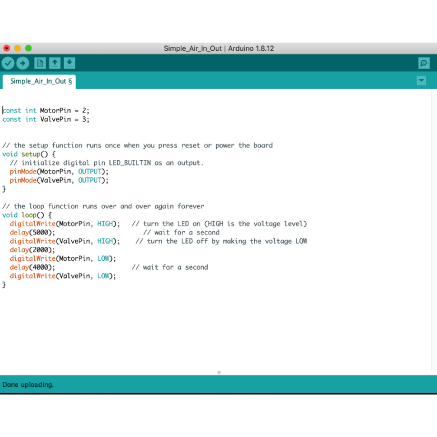 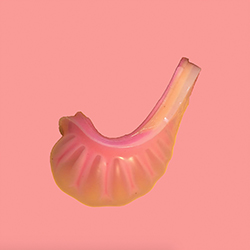 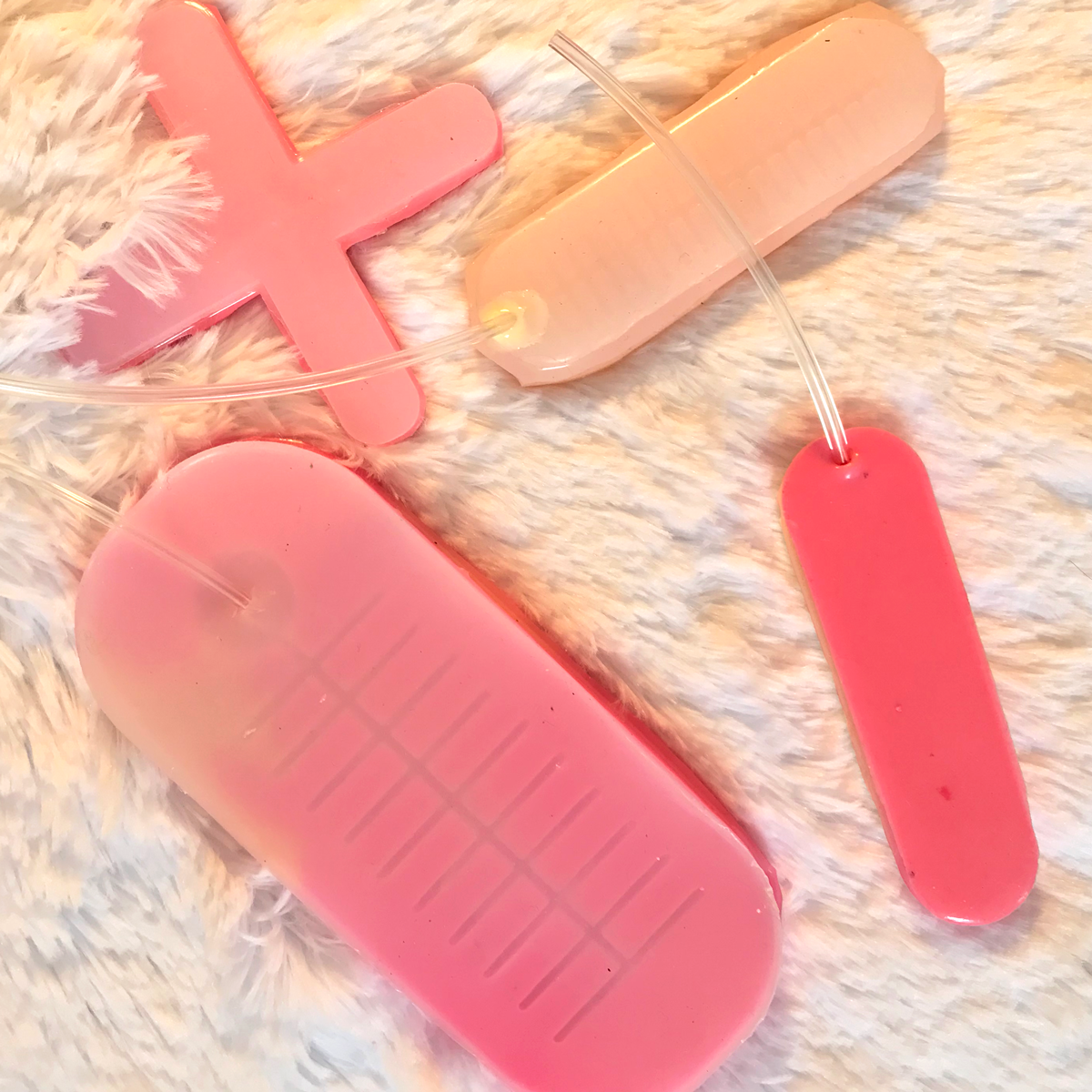 If liminality is the quality of ambiguity or disorientation that occurs in the middle stage of a rite of passage, a breathing object would be liminal in the sense that it stands between animate and inanimate.

Writings further conceptualizing liminality and its relation to philosophy and design: Medium | The McHarg Center