Designing into
the Future 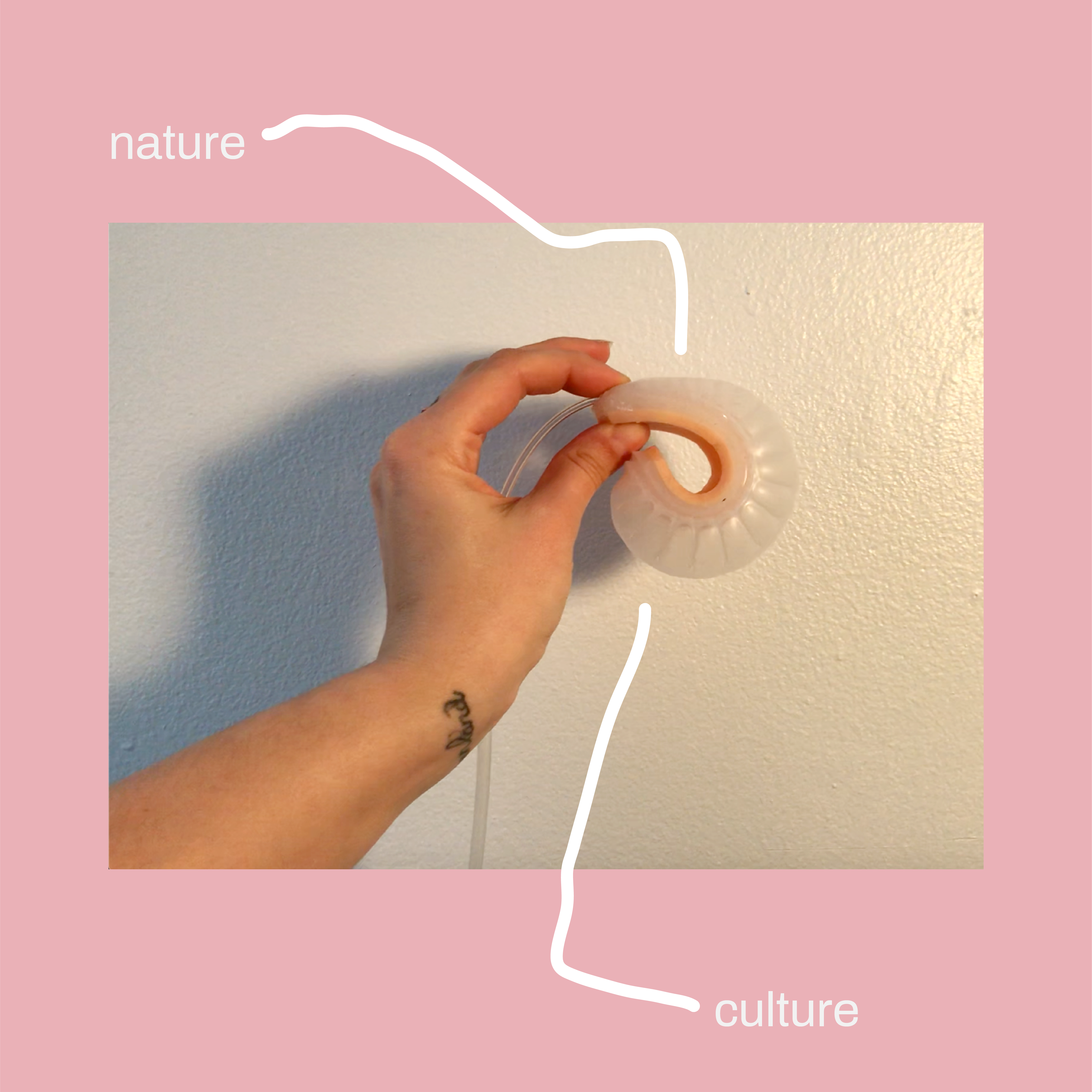 I attended a week-long residency as one of five Turkish designers selected for this program. Along with five Dutch designers, we had a fruitful week of lectures, discussions, and presentations centered around the topic of "designing into the future". 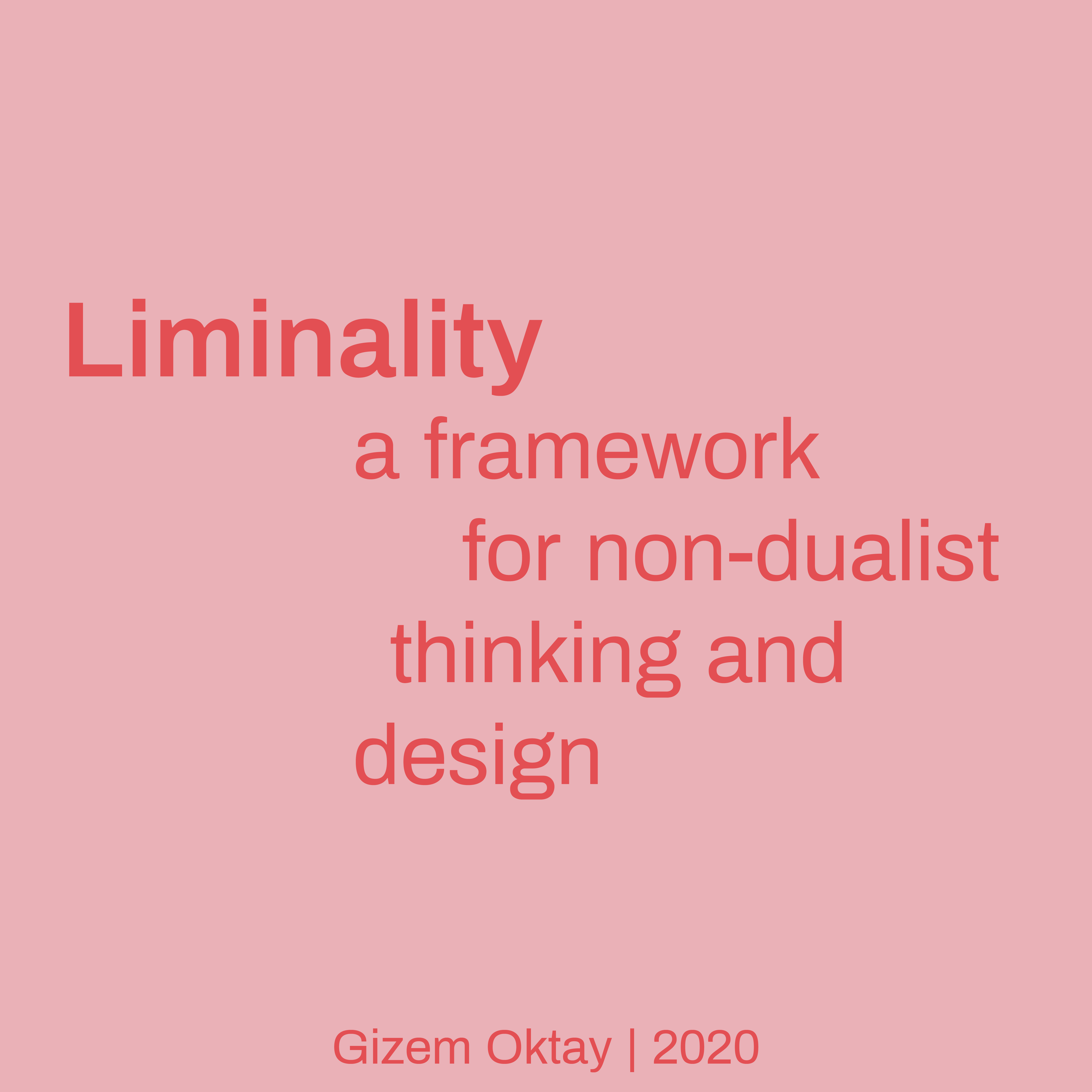 As part of the outcomes of the residency, I reevaluated my thesis project Liminal Beings as a thinking prop for a non-dualist design philosophy named liminality, which is essentially an anthropological concept of the betwixt and between state one goes through a rite of passage.

This non-dualist philosophy reconfigures human as to have the same ontic importance as "others", which are often reduced to be inferior to a human being.

It considers human as a contingent being, with its ontological branches reaching to other beings and forming connections with them. It displaces infinite growth as the sole attainment, and accepts that life is lived in relationship with others whom only some of them are human. 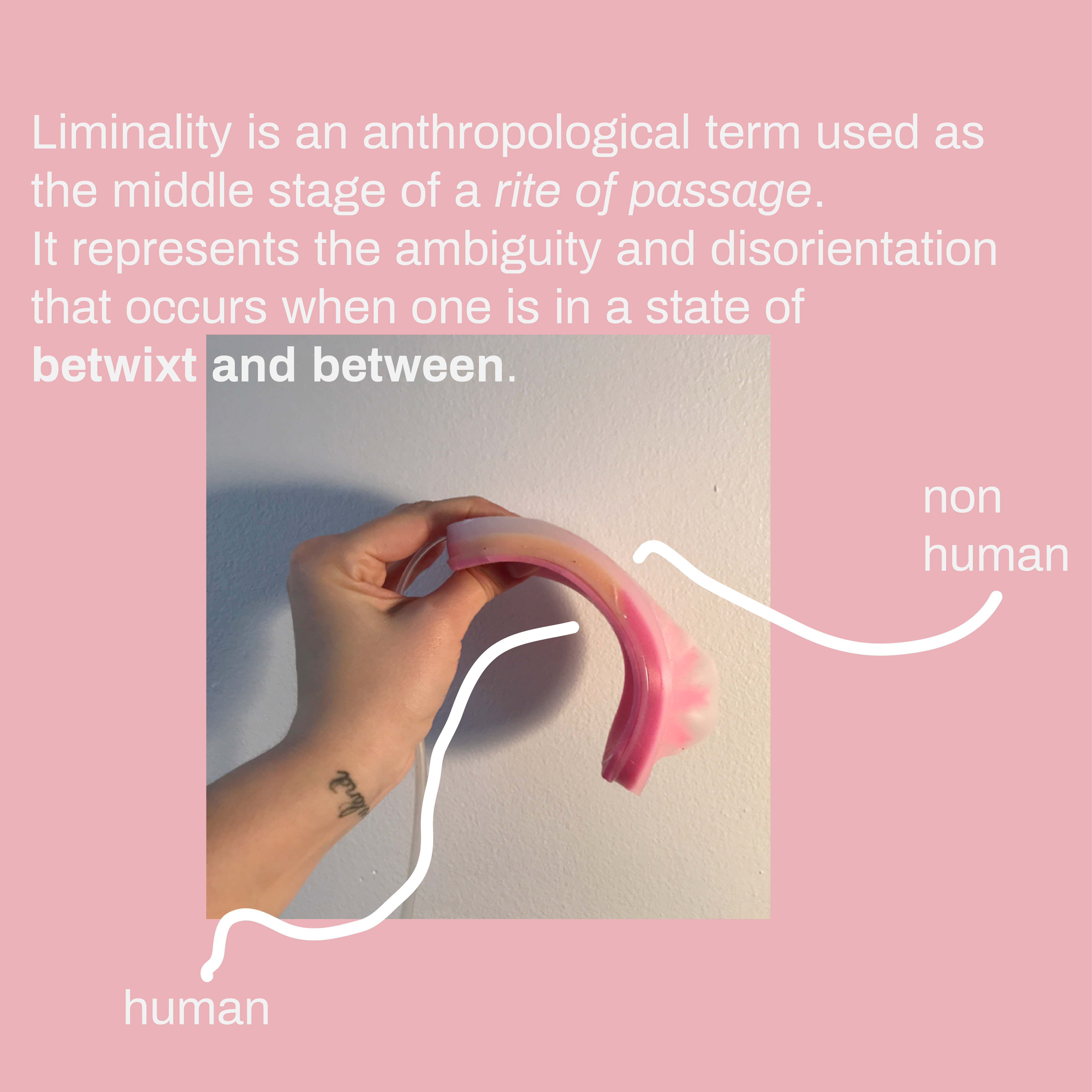 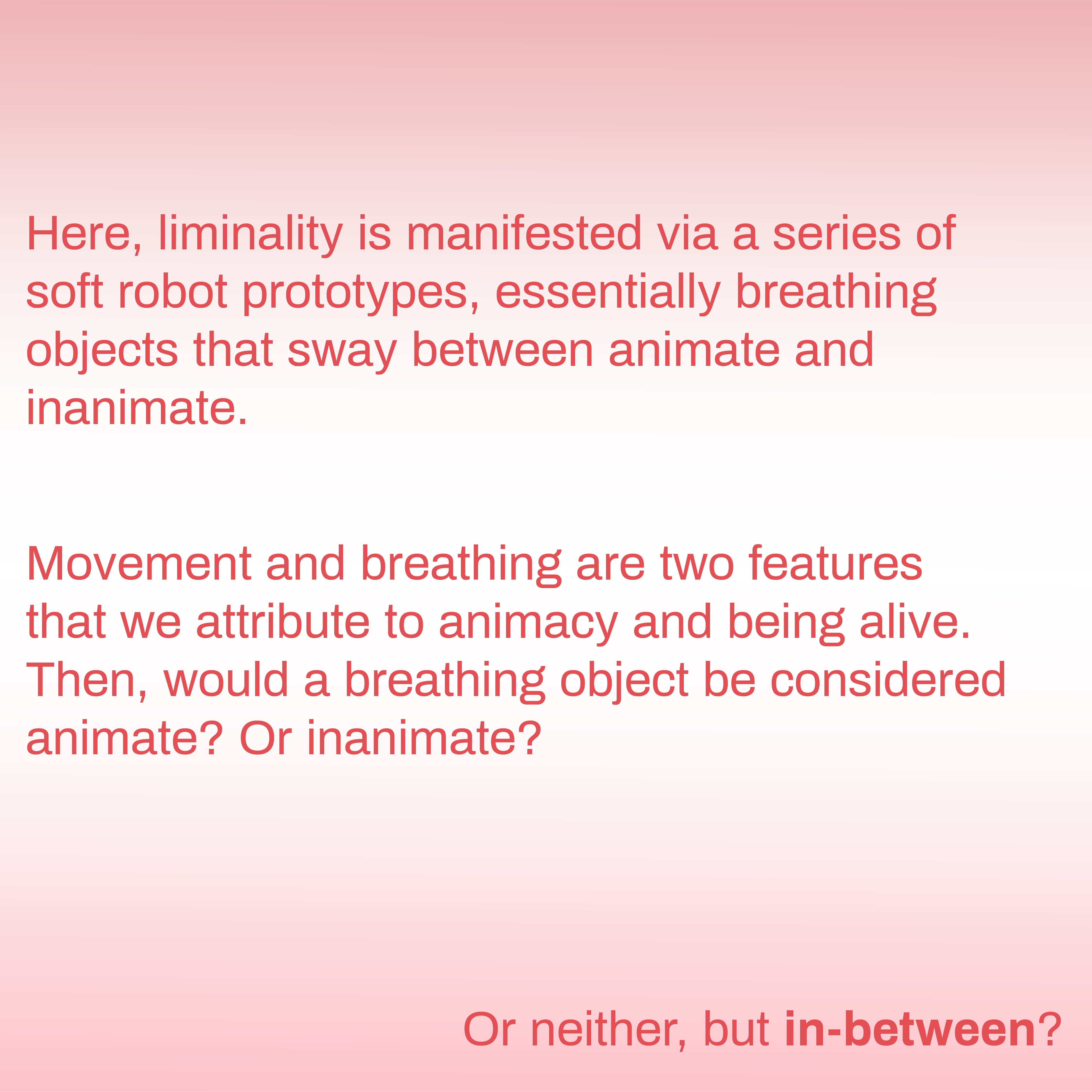 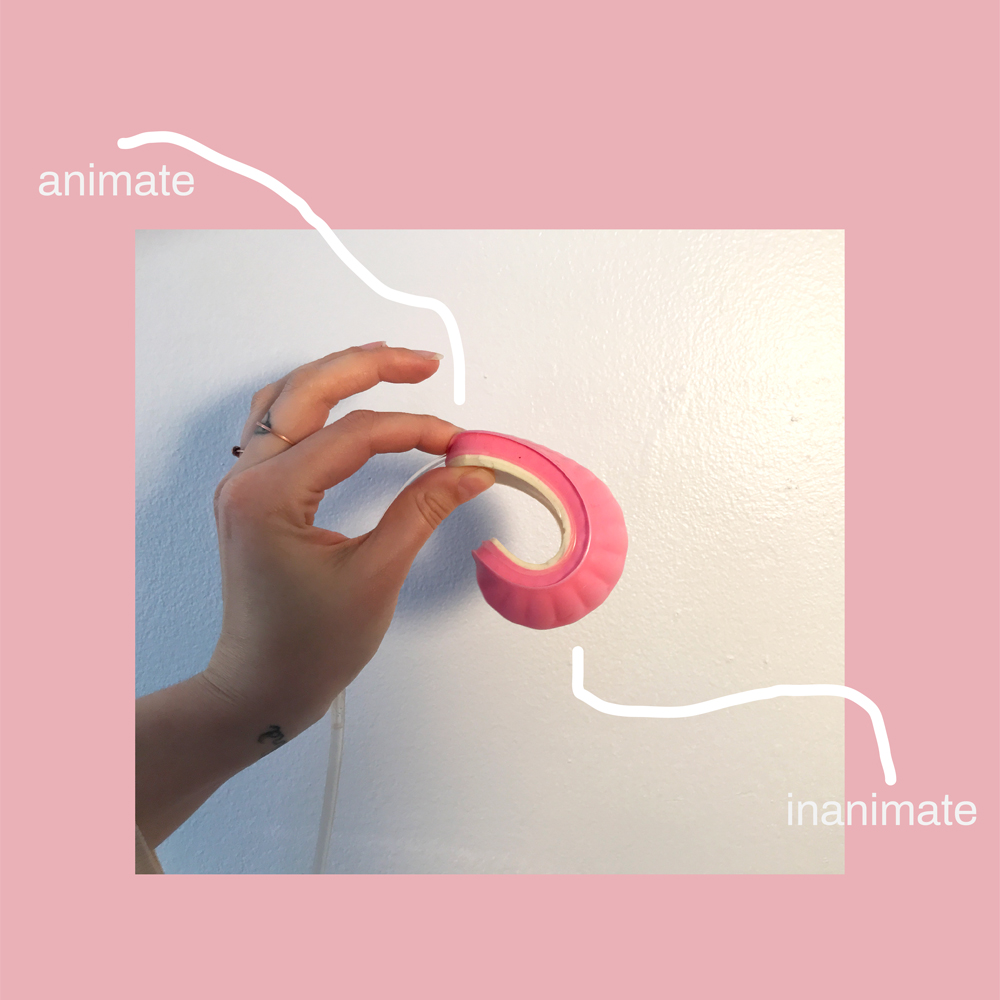 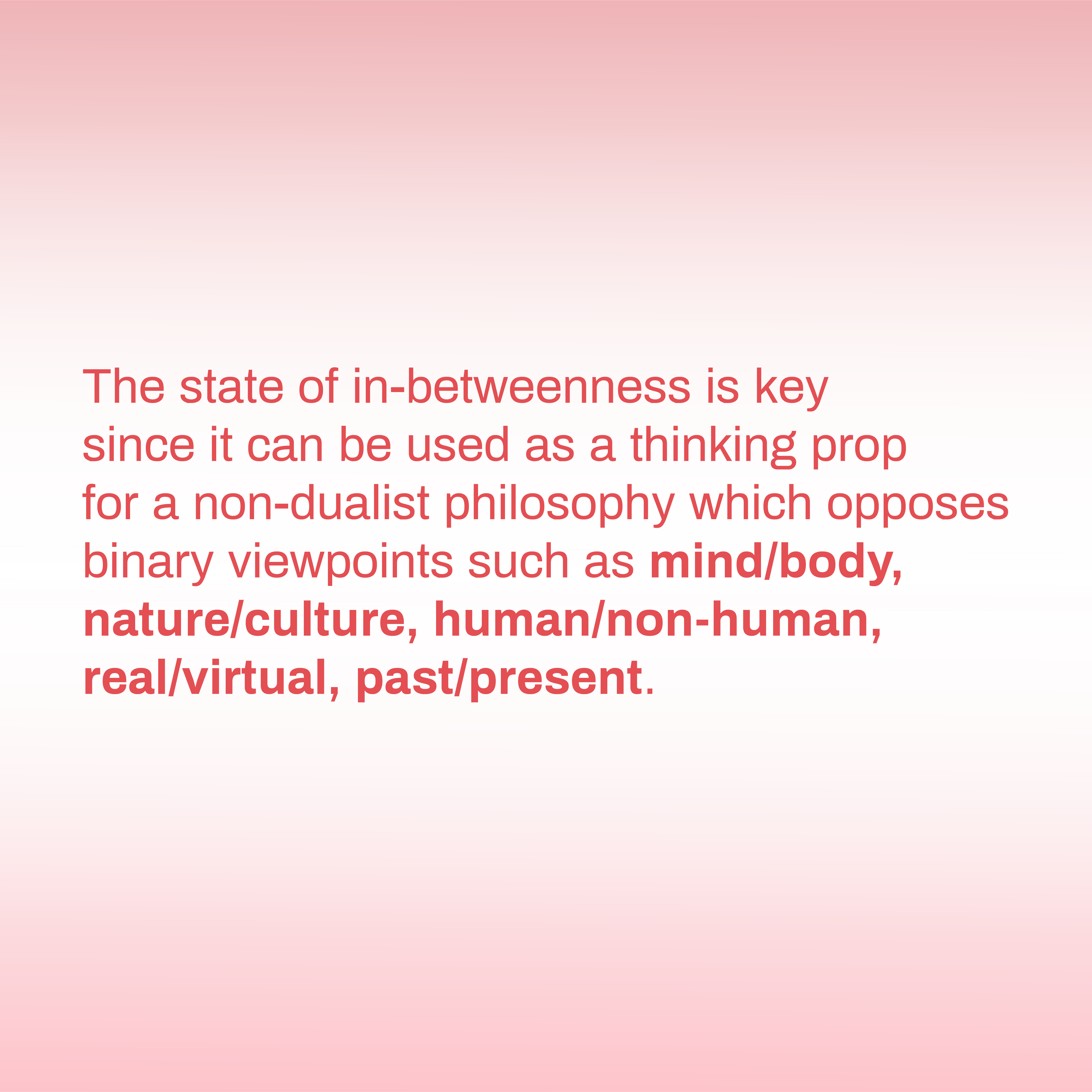 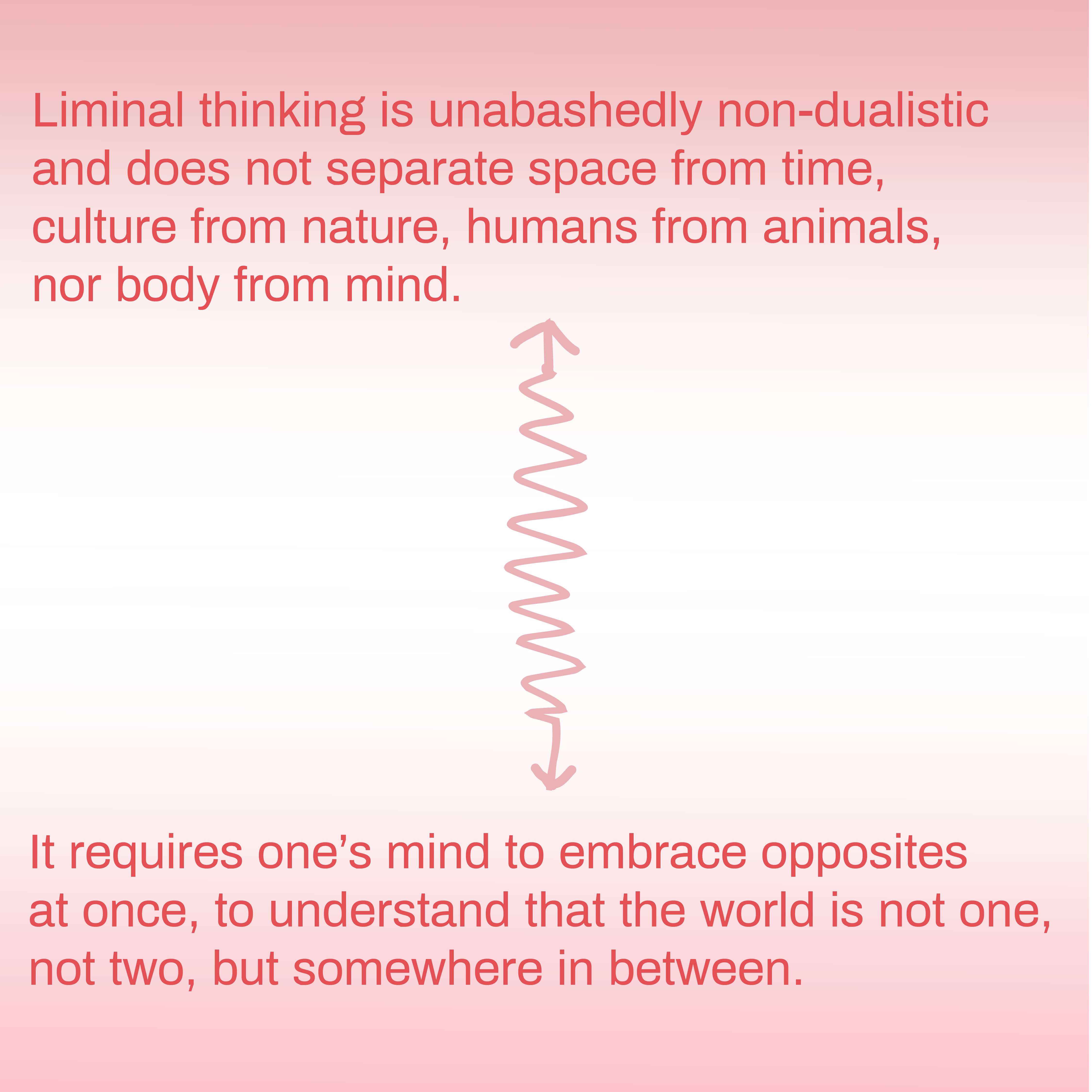 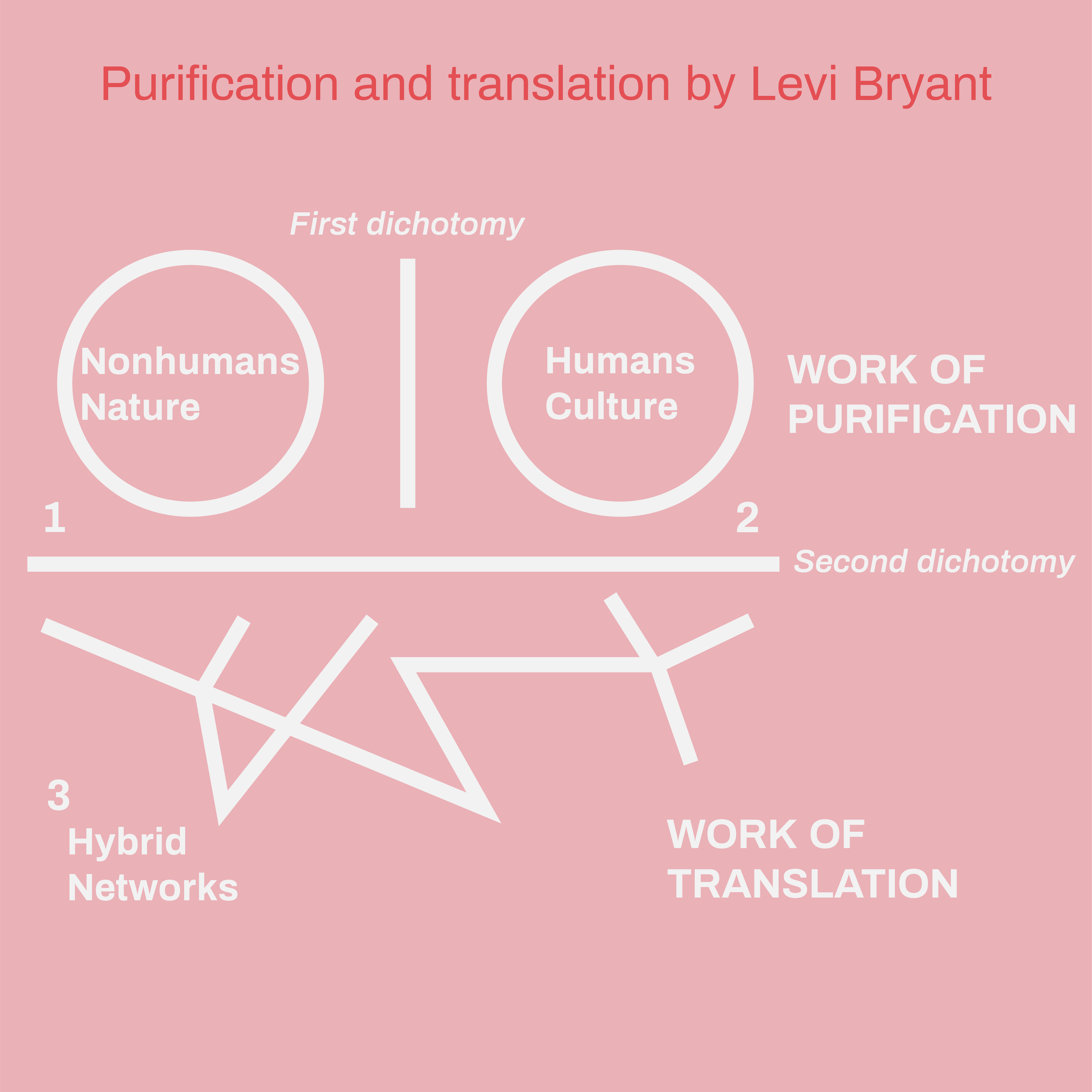 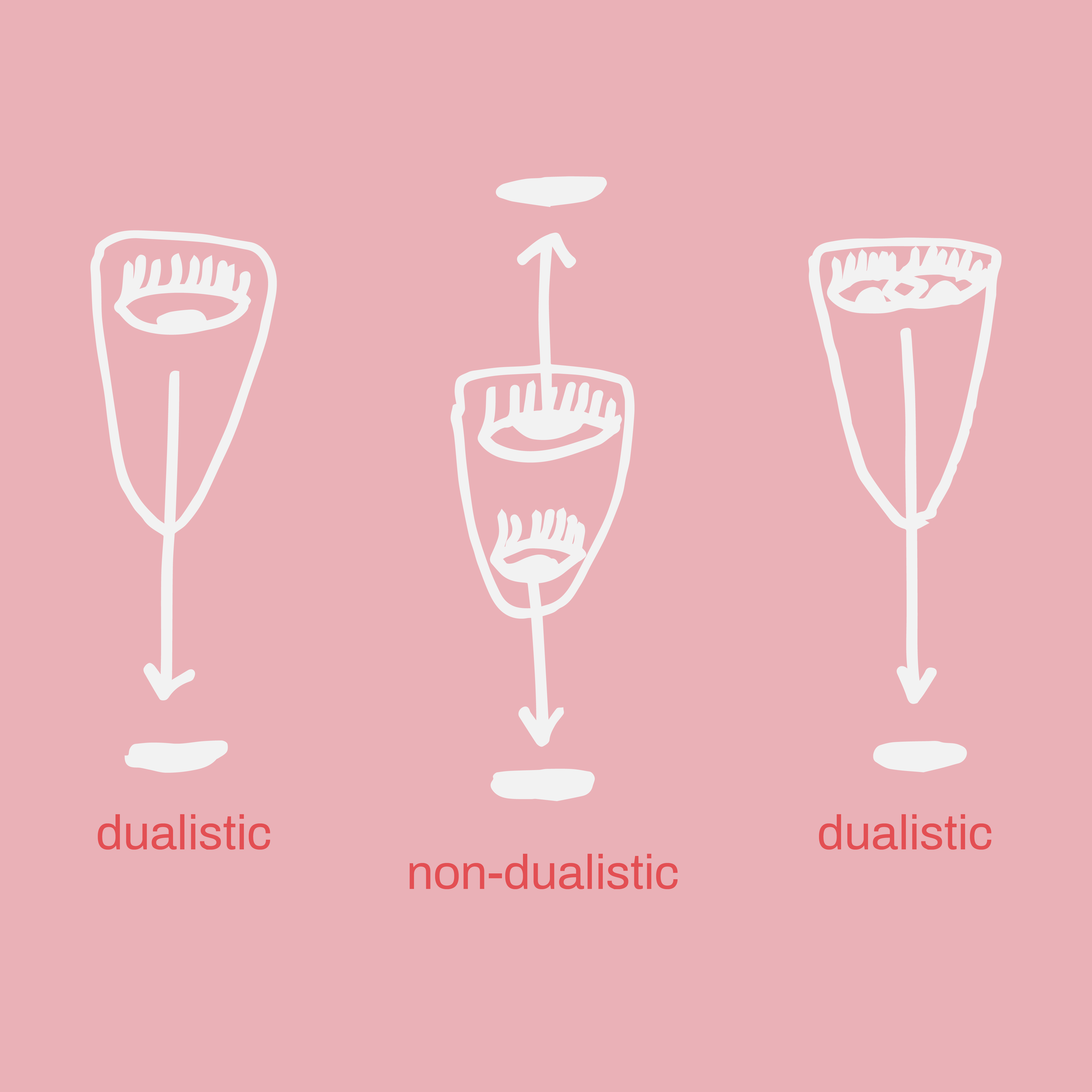 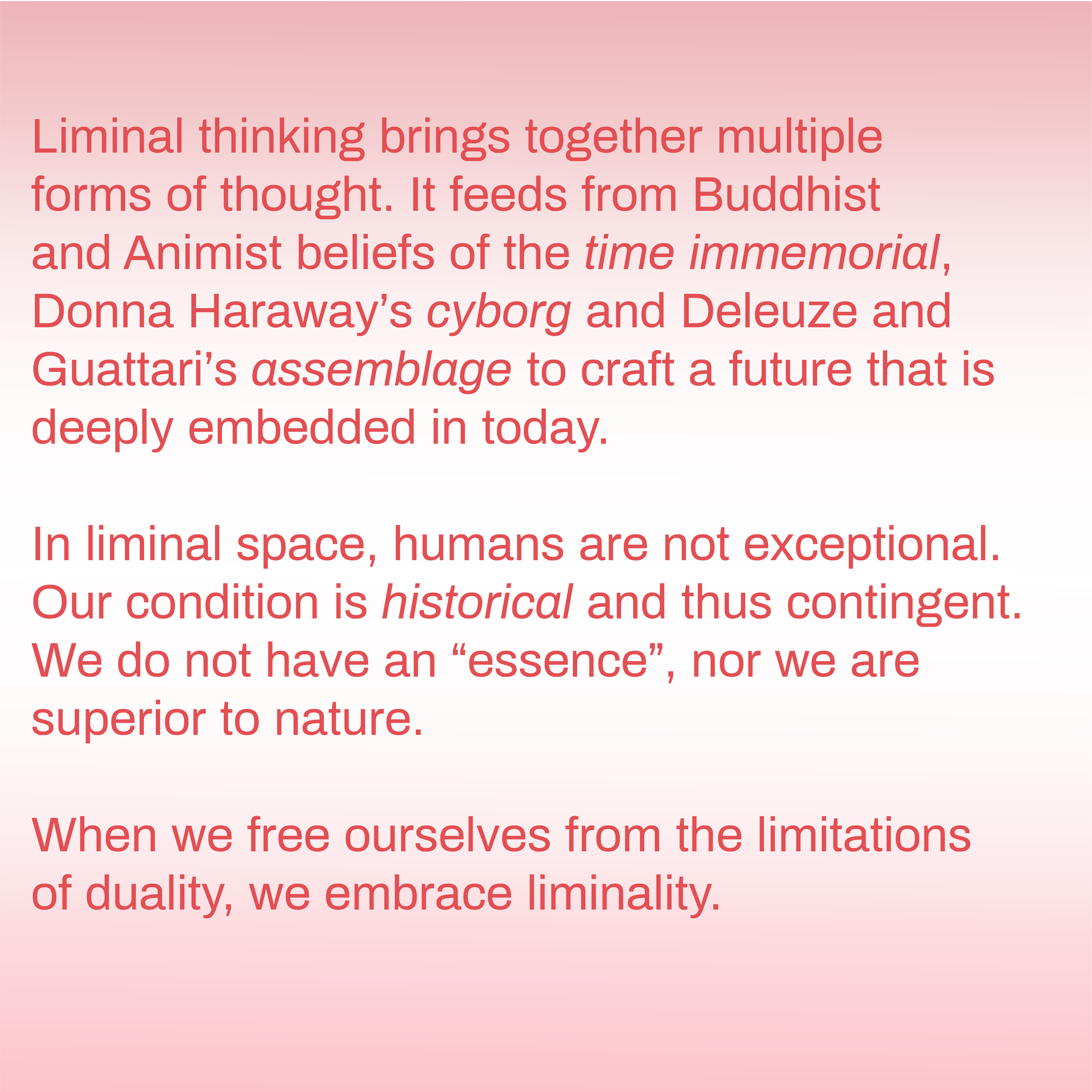